If you’re like me the very *hardest* people to buy for on your list are the guys! For me it’s always my hubby and my dad-in-law that I have an awful time buying for because they’re both the kind of guys who if they need or want something they just go out and buy it for themselves. They are also especially particular about what they like and will wear-so trying to get them anything in the clothing department is usually a flop unless they pick it out themselves!

All of this is why over the past few years I’ve developed an unconventional Christmas method for Bob that I talked about in my last post. This year I did know one thing I wanted to get him for Christmas– high quality ties! Because he’s going back to school and going into the field of science I know that there are going to be many occasions he’ll need to dress up–and he can’t just default to his military uniform anymore! 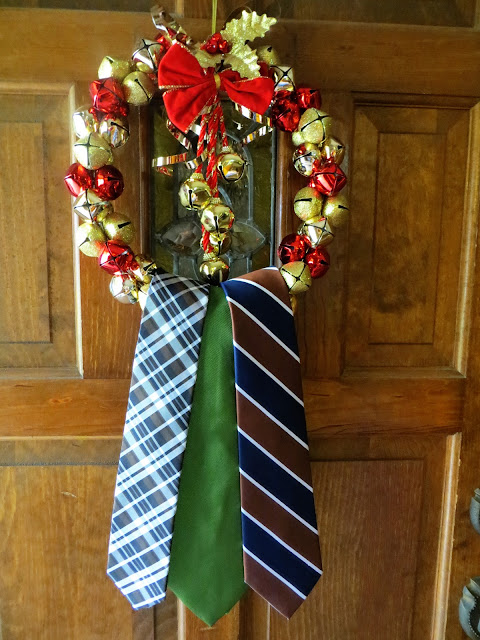 Bob is the kind of guy who likes to have really nice, high quality clothing items. High quality ties can be SO expensive though-so when I found out about Jack Franklin – a website that sells high quality ties online for around half the store listed price – I was so excited!

Gift Idea: Picky Hubby? Get him a gift certificate to a high end online store like Jack Franklin so that you have control over him buying ties-but he can pick out which ones he’ll actually wear!

I gifted Bob his present early and he picked out the Solid Light Green Tie, the East Coast tie, and the Brownie (slim cut).

I can’t express how impressed we are at the high quality of these ties! They are made on Italian Weavers, have 100% Wool Interlining, and are 100% Silk. Seriously NICE ties!!! And at only $34 a piece they are priced crazy low! When Bob opened them up he told me, “I think this is one of the coolest things you’ve ever done for me!” Now *that’s* the kind of reaction I want every Christmas! 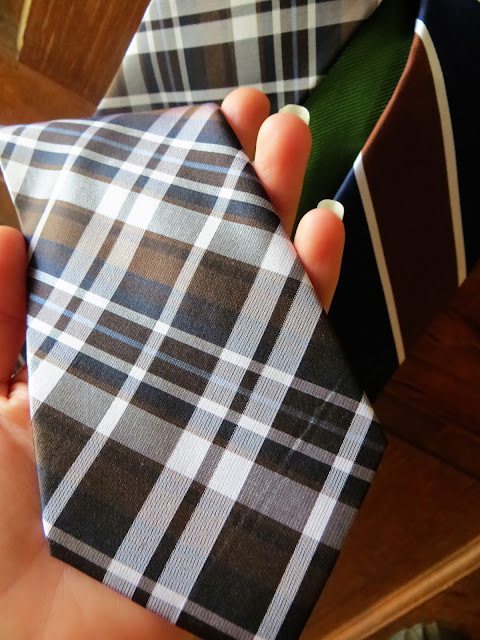 Our favorite tie is the Brownie (slim cut). It doesn’t translate into pictures well but the lighter shades shift and have just the slightest shimmer as the light hits it at different angles and the blues really blend so perfectly–you’ll just have to buy one so you can see how awesome it is in person!

These are such great high quality ties that you’ll be wanting to buy a gift certificate for every guy on your gift list this year! And I have some seriously AMAZING news!!!

A Jack Franklin Discount Code for 50% your entire order! That means that you can get 100% silk ties for a small fraction of what they would normally cost you-around $15 a tie for $100 ties!!!! Use Code: Blg50gvwy 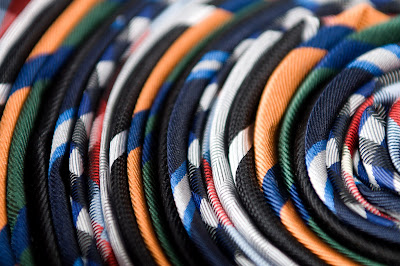