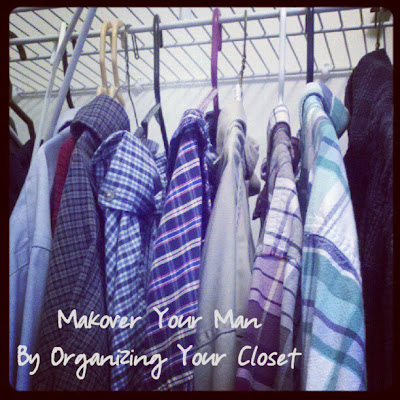 During hubbies time off recently we spent several days prepping for our upcoming move. Being in the military has kept us used to regular moves and the decluttering that goes into them.

This time we both decided it was time to get rid of a bunch of our older clothes. A surprising result of this was that in doing so we both re-discovered old favorites that had been lost in a sea of crammed clothes.

Another thing that we were both able to do was take stock of what we actually have, really wear, and what we need. Now that our walk in closet isn’t stuffed to the gills we can actually see what is there and available to wear.

When you have a closet stuffed full of clothes and still have the “nothing to wear” syndrome it’s probably a sign you just need to get rid of some clothes.

With the purging behind us we both realized that some of our staple items–like underwear–was super battered and needed replacing! 7 years into marriage it’s easy to slip into that easy, comfortable, who cares type of relationship-but it’s good to shake out of that every once in awhile and add some fresh new things in your life–clothes are a great place to start! 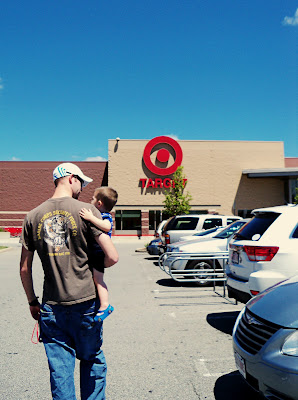 So off we headed to Target! We decided to take a fun family trip together and pick up all sorts of things. Isn’t that the awesome thing about Target? You can get everything you need there! 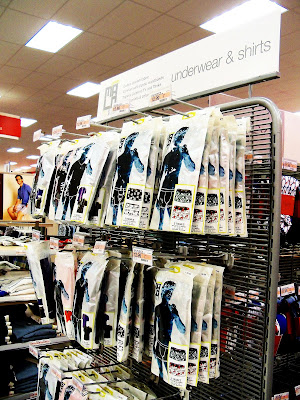 For hubby we found the Mario Lopez MaLo Underwear right away in the Men’s Fashion section of the store. They had this nice end cap display and there was a large variety of #MaLoUnderwear to choose from even for a small display! One thing that I’ve always liked about Target is the quality of clothes that they provide for the value. Hubby is hard to buy clothes for since he’s 6’7″ so for his shirts and pants we often have to shop at clothes that cater to such TALL guys so it’s super nice that we can catch a break on things like underwear, haha! 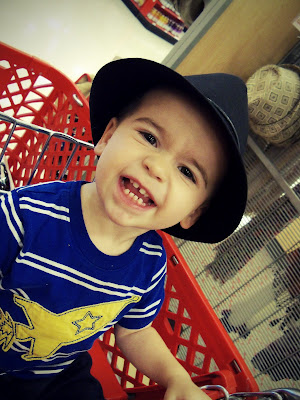 After picking up the essentials we had a ton of fun wandering around and playing in the accessory section (hehe) Who knew that buying new underwear could be so much fun?! 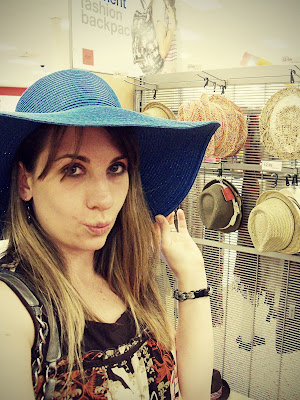 Hubby is a lot like me in that he won’t sacrifice fashion for comfort. We both agree that you should be able to have the best of both worlds! I think that with his new purchases of some cute polos and his mix of comfy t-shirts, jeans, and plaid shorts (plus the snazzy new underwear) he has a great new and refreshed closet that really highlights who he is-my awesome, fun, studly hubby! 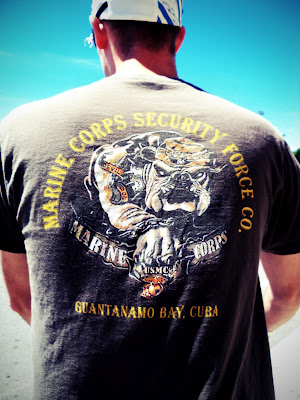 Are you looking to treat your hubby to a makeover? Be sure to check out MaLo on Facebook and Twitter! 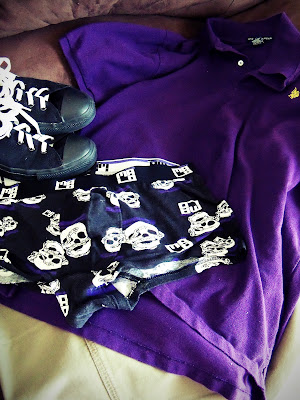 I am a member of the Collective Bias™ Social Fabric® Community.  This shop has been compensated as part of a social shopper insights study for Collective Bias™ and MaLo #CBias #SocialFabric