Deprecated: Function create_function() is deprecated in /home/confide1/public_html/wp-content/themes/blogpixiecassidy/functions.php on line 266
 5 Months and Nostalgia 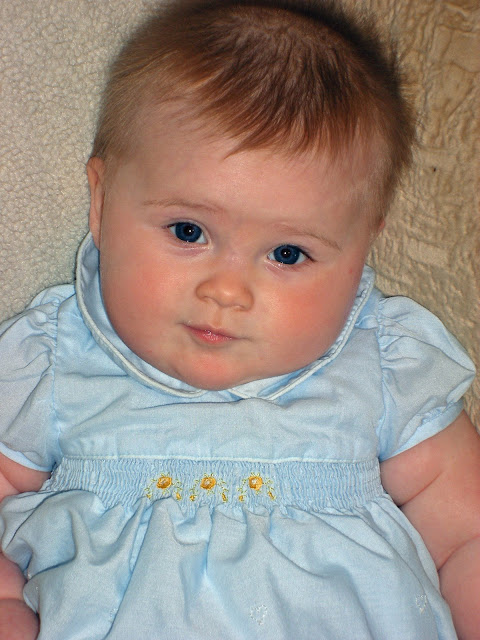 So my sweet little baby Amber turned 5 months old a week ago! It seems like we just brought her home from the hospital–I can’t believe she is that old already! She is a delightful little chunk although she’s been uncharacteristically grumpy lately. Hopefully it’s just because we’re still ironing out the nap issues and I also have the sneaking suspicion some teeth might be thinking about showing up–she crams everything she can reach into her mouths and gums it to death–lol!!!! She loves to “play” with her toys now–aka stuff them in her mouth and fling them around–and as I mentioned earlier grabs everything within arms length. 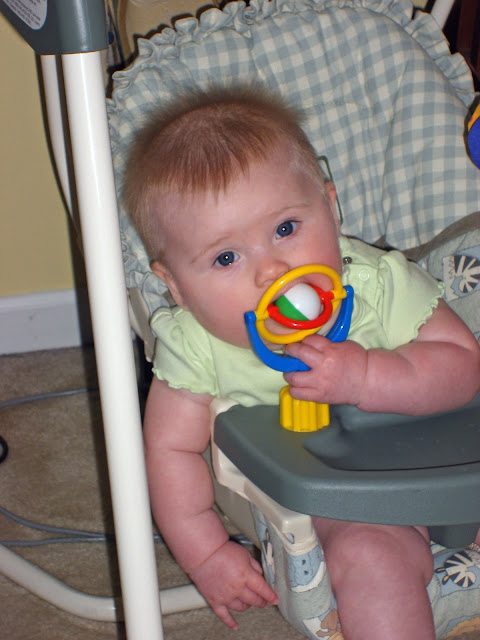 She’s taking her sweet time about rolling over but I think that’s probably because of how chubby she is–lol!! 🙂 She does this thing when she’s excited that sounds like she’s hyperventalating then laughs–it cracks me up every time! She’s also gotten very fond of sticking her tounge out and last night she was doing them both at the same time and looked just like a little puppy dog. LoL! Never a dull moment between her and Bob!!!! They keep me hopping and in stiches all the time 🙂 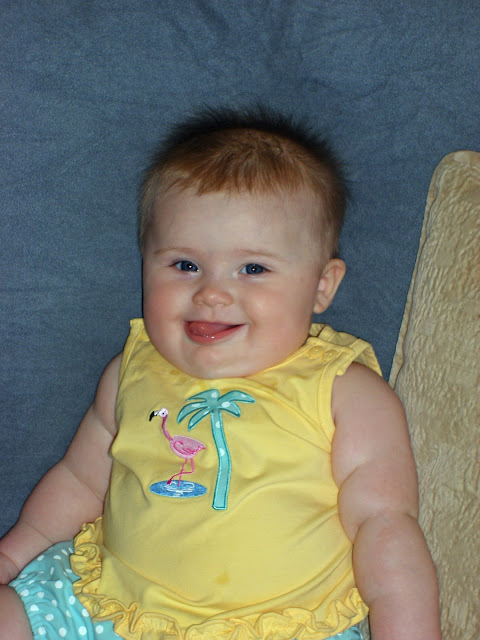 Speaking of my wonderful hubbysand he has decided that he is going to get out of the Coast Guard so that he can use the GI Bill to get his degree in Electrical Engineering—Yippee!!!! He has 60 days of leave left (the military is just great about letting you take time off, lol) so that means his last day will be September 26th!!!!!!! Ack!!! So much to do and so little time!!!! Please be praying for us as there are so many things that will be up in the air such as housing, a job for him, and medical insurance. For all it’s faults the military does have some definate good points!!  I know that the next 3 or so years won’t be easy…we’ll have to be pinching our pennies and poor Bob won’t be having much free time at all, but I think it will be all worth it in the end. He pretty much has a job waiting for him from his uncle as soon as he gets the degree or if he does miss the CG a lot he can apply for OCS (officer school) and have a better chance of getting in with his prior CG service and a bachelor’s degree.

It’s very funny because basically ever since we got to NC the only thing I’ve wanted was to be able to move back to Wyoming. I think mainly it was because the first year we were here I had an awful job, was so terribly sick all the time from being pregnant, and all of our church issues gave me a not so great opinion of this state. I’ve been enjoying it a lot more since Amber was born and I got to go do all the fun “touristy” things when everyone came out to visit. I still wouldn’t have said I was crazy about NC though–too hot and humid for my tastes. Now that we’re leaving I find myself becoming incredibly nostalgic about North Carolina and the Coast Guard! Haha!!!! Talk about funny 🙂 I keep thinking about all the wonderful things about NC like the beautiful birds, 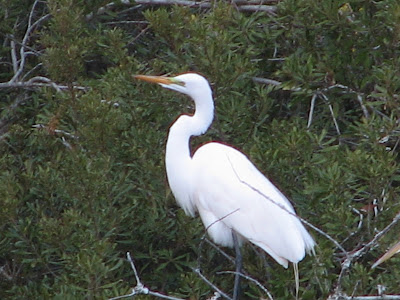 our awesome pond by our condo–it has about a million turtles in it!!!!, 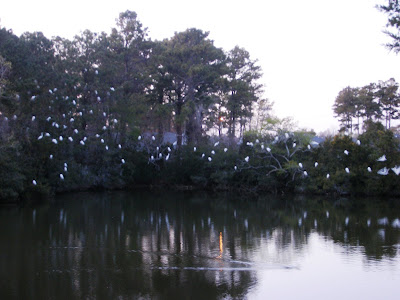 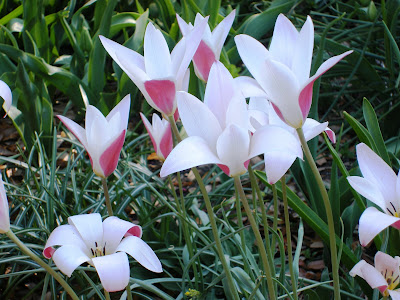 Cubbies (our favorite local restaurant, if you ever have the chance to try a “Carolina Burger” go for it!) and, of course, the beach which is only 5 minutes away. 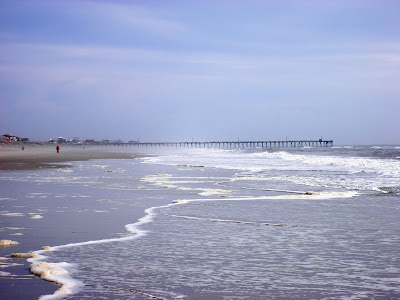 Plus I also will have sentiment attached to here because it’s where Amber was born. All in all I think I’m really going to miss NC and wish I would have appreciated it a little more while I was here! However, I am at the same time SOOOOOO excited to be moving back home–nasty cold wind and all!!! 😀