God As Our Father 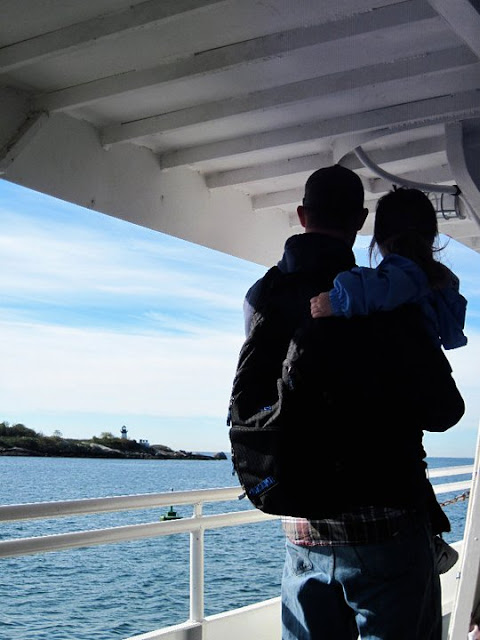 For ye have not received the spirit of bondage again to fear; but ye have received the Spirit of adoption, whereby we cry, Abba, Father. Romans 8:15

As Christians we live in a world of paradoxes–an all powerful, all mighty, all righteous God who we should fear is yet an all loving, all merciful, all tender God who has adopted us–who allows us to address him as our Father.

So how do we reconcile these powerful truths in our minds? I was recently struck by a scene from The King’s Speech

. Previously in the movie it showed the main actor interacting with his daughters–you could tell they had a wonderful relationship–lots of giggling and hugs. Later in the movie it shows him arrive home right after he is crowned King. He is in his ceremonial dress. When he sees his young daughters he opens his arms wide. But instead of running immediately to Him they both curtsey and murmur “Your Majesty”…..and then they run to him.

I marveled over this dynamic. Though their Father was someone they loved, cherished, and were extremely close to, even as children they respected and honored him as their King. Although perhaps a simplistic example of the intricacies of our relationship with God–I feel that we can and should apply a similar approach in our own personal relationships with our Father King. Often God is painted as someone to be feared and revered–or a Daddy who hugs and coddles. The truth is He’s a beautiful blend of the two–and so we should approach Him with a courtesy, a murmur, a reverential respect–and then fling ourselves into His wide open arms.