Deprecated: Function create_function() is deprecated in /home/confide1/public_html/wp-content/themes/blogpixiecassidy/functions.php on line 266
 Howard B. Wigglebottom Learns About Courage 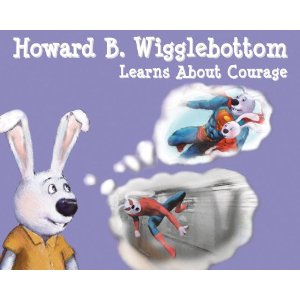 Being a kid can be pretty scary! Both Amber and Tyler have had times where they’ve been afraid of different things (loud noises, scary bugs, and the dark to name a few!) In Howard B. Wigglebottom Learns About Courage

our good friend Howard (we have quite the collection of Howard books now!) deals with these very scary things! In fact he gets so frightened at one point that he decides that he’s never going to leave his room again! 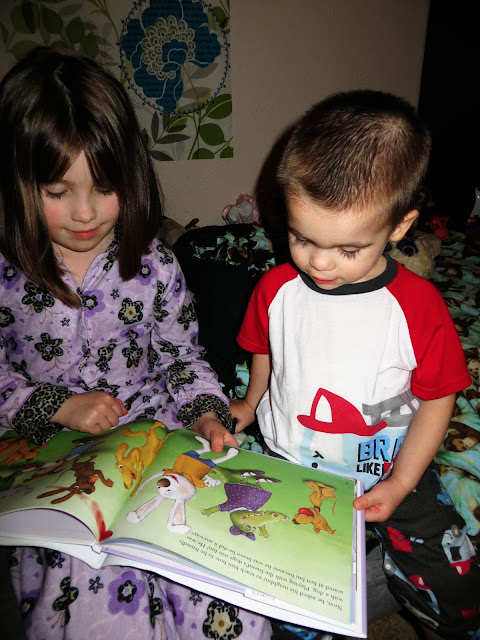 Through a little bird friend Howard discovers that just because you’re afraid it doesn’t mean that you’re not BRAVE! Being brave means doing things in spite of your fear, and that’s just what Howard learns to do–from loud noises to scary dogs Howard conquers his fears one by one–even his biggest fear of all–going to a new school!

So what is a 5 year old’s take on the book? Here is Amber’s review–verbatim:

This is the perfect book for any child since every one struggles with fear from time to time, I love how the concept of being brave is broken down in an easy way for them to understand in this fun book!

One lucky winner will receive their very own copy of Howard B. Wigglebottom Learns About Courage!