A cherished tradition in our family is to read the Christmas Story aloud from the biblical passages on Christmas Eve or Christmas Day. I pray that you will do this  today and reflect on the amazing, all inspiring gift of a Almighty God who sent his Son to die for you and me. 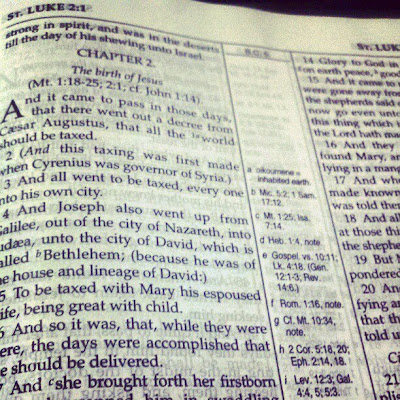