As moms you’d think that clearly we should have it all together all the time, right?! If you’re like me that statement makes you laugh! Remember, I’m a Real Mom! So in case you’re not perfect like me here’s my list of Five Things You’re Forgetting to Bring to Your Pool Playdate!

END_OF_DOCUMENT_TOKEN_TO_BE_REPLACED 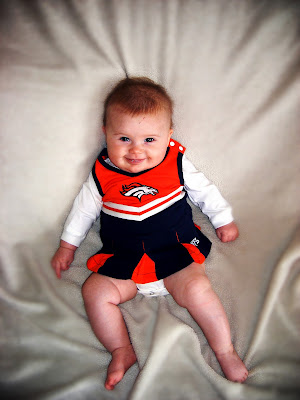 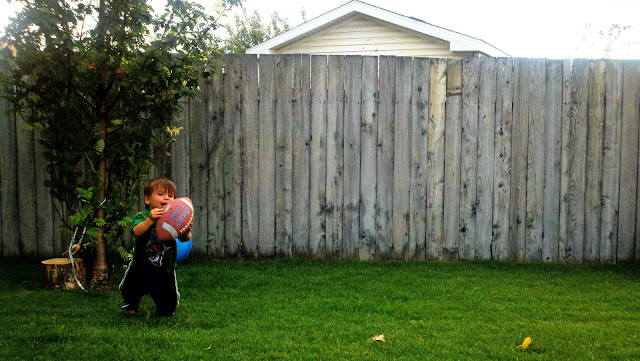 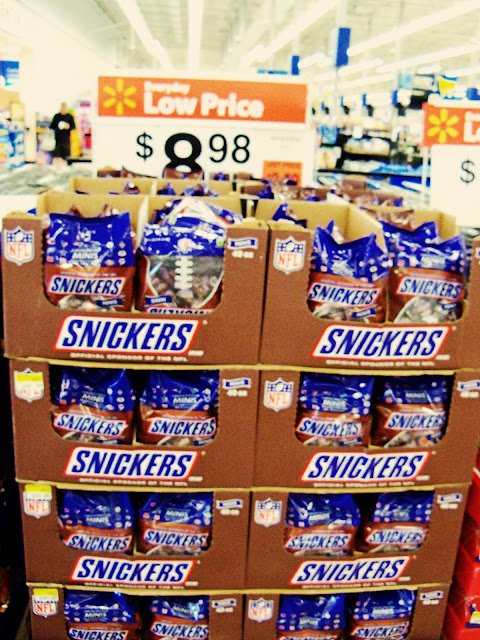 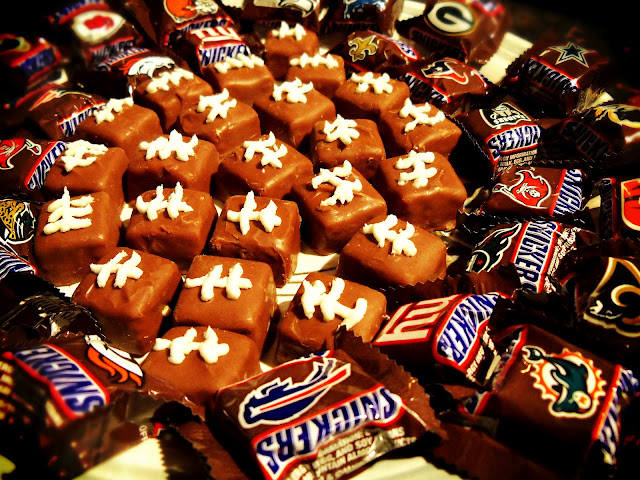